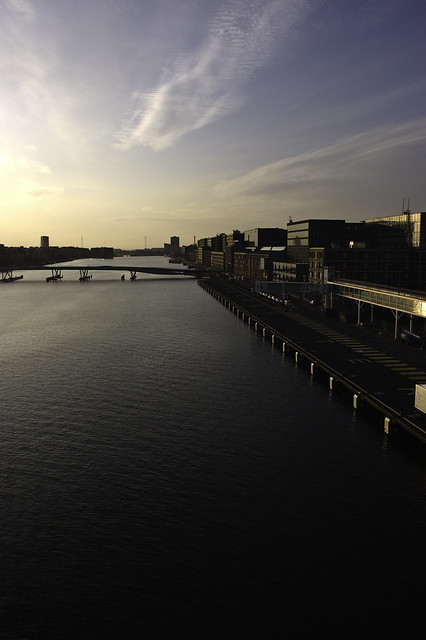 Michal Kwiatkowski wins a sprint to the line to take the 50th edition of the Amstel Gold Race in the Netherlands.
(BBC Sport - Cycling, 19 April 2015)

They are the three largest breweries in the Netherlands, and Heineken (which also brews Amstel) is one of the biggest in the world.
(The Vancouver Sun - Travel, 5 August 2014)

Teetering on the Amstel riverbank, the hotel's Rembrandt suite includes the original wall where The Night Watch hung in the 17th century.
([email protected] (Belinda Maude) in The Telegraph - Travel, 19 May 2016)

Punch tenants claim Heineken plans to force pubs to stock 85 per cent of its own brands, which include Amstel, Foster's and Birra Moretti.
(Daily Mail - Money, 7 February 2017)

Photographer Nico van Amstel snapped the bizarre pictures of oxpecker birds feasting up the buffalo's nose and ears and eating off its skin while on safari during a holiday to Tanzania.
(Daily Mail - News, 3 December 2015)

Two of my fondest memories were that Amstel Light seemed to be their beer of choice and old time rock and roll was the background noise in many of their eating and drinking establishments.
(Forbes - Business, 8 July 2015)

Don't miss the pronunciation examples of Amstel to learn how to say it correctly!

Go to the thesaurus of Amstel to find many related words and phrases!