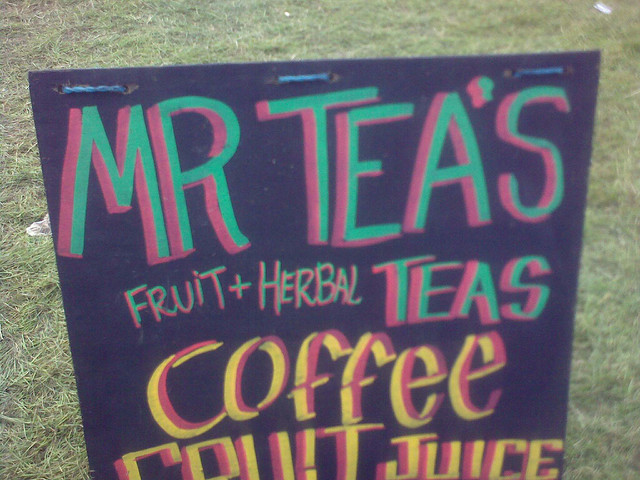 Sentence with the noun Apostrophes

Tatoeba: the only place where the use of different apostrophes is controversial.

The pale pink distressed top reads 'Its not you its me', missing out crucial apostrophes.
(Daily Mail - News, 9 April 2017)

CBC's Carol Off talks to the town supervisor in Thurman, N.Y., where some people working to officially name a local mountain are taking issue with a federal board's stance against allowing apostrophes in place names.
(CBC News - World, 16 May 2013)

Don't miss the pronunciation examples of Apostrophes to learn how to say it correctly!

Go to the pronunciation of Apostrophes to learn how to say it correctly!