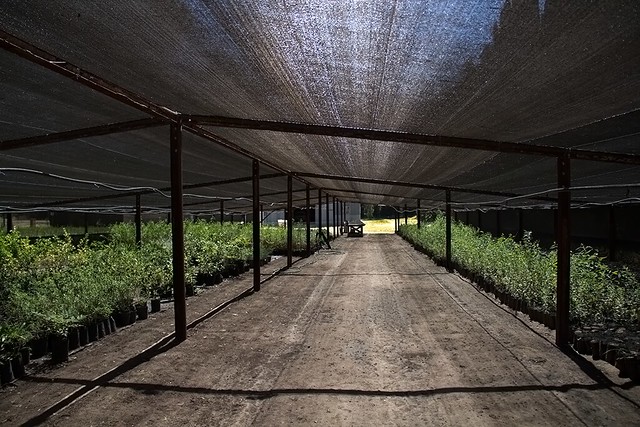 This question was originally answered on Quora by Luis Argerich.
(Forbes - Technology, 29 January 2016)

Martha Argerich in 1971. The elusive Argentine pianist will return to Carnegie Hall on Oct. 20 for the first time in over a decade.
(The New York Times - Arts, 18 October 2017)

There is something a little voyeuristic about watching Stéphanie Argerich's confessional movie about her mother, the brilliant concert pianist Martha Argerich.
(The Independent - Arts & Entertainment, 30 April 2015)

And the audience at Walt Disney Concert Hall on Thursday night was not about to disagree when Martha Argerich walked on stage to play Schumann's Piano Concerto with the Los Angeles Philharmonic.
(Mark Swed in Los Angeles Times - Culture Monster, 13 February 2015)

The Eagles, left, the actor Al Pacino, center, the pianist Martha Argerich, the singer-songwriter James Taylor and the gospel singer Mavis Staples at the Kennedy Center, in Washington, on Sunday.
(The New York Times - Arts, 4 December 2016)

Go to the thesaurus of Argerich to find many related words and phrases!