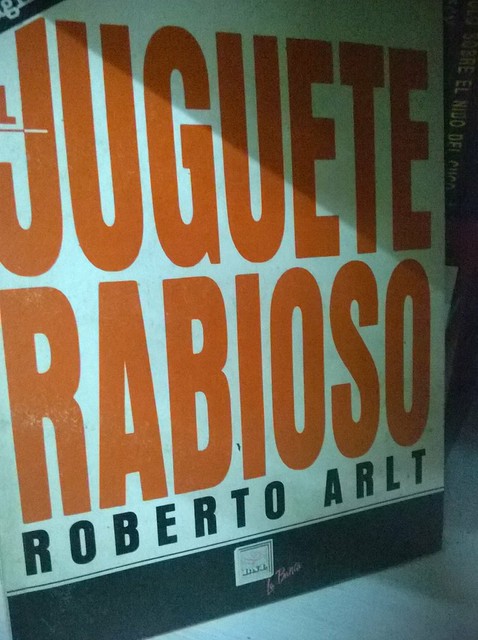 "With this record, she is so raw and vulnerable, so we wanted to achieve that vibe with makeup in a sort of wide-eyed, peaches-and-cream kind of way," says Gregory Arlt of the beauty look for the singer's third solo album, 'This Is What the Truth Feels Like,' which dropped March 18.
(The Hollywood Reporter - Style & Culture, 25 March 2016)

Go to the thesaurus of Arlt to find many related words and phrases!