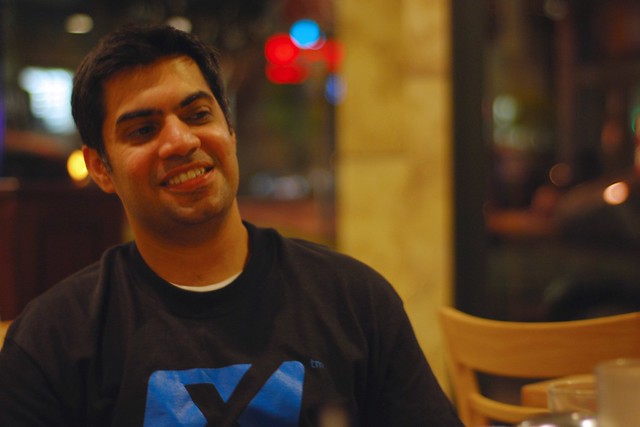 Asim Qureshi, the director of Cage, failed to speak out against female genital mutilation, domestic violence and stoning - while also defending the right of Muslims to wage jihad.
(Daily Mail - News, 6 March 2015)

Asim Qureshi, research director for the ‘human rights’ group made the comments during a nationwide tour about the recently-introduced Counter-Terrorism and Security (CTS) Act.
(Daily Mail - News, 11 April 2015)

Former NHS surgeon Asim Shahmalak, 56, who was born in Karachi but moved to the UK after qualifying as a doctor, is currently helping six victims on his self-funded mercy mission in Pakistan.
(Daily Mail - Health, 13 June 2017)

Surgeon Asim Shahmalak, 53, from Cheadle, Greater Manchester, has spent £50,000 of his own money performing reconstructive surgery on six women who have been disfigured in horrifying attacks.
(Daily Mail - Femail, 4 March 2015)

Asim Qureshi, research director at campaign group CAGE, was filmed during a London protest at the height of the Iraq war in 2006 calling for protesters to 'support the Jihad of our brothers and sisters'.
(Daily Mail - News, 26 February 2015)

Don't miss the pronunciation examples of Asim to learn how to say it correctly!

Go to the thesaurus of Asim to find many related words and phrases!