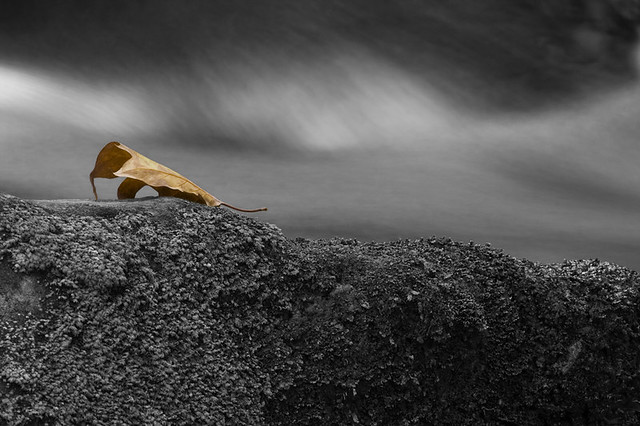 Sandra d'Auriol jumped from the roof and died after teetering on the edge for three hours.
(Daily Mail - News, 31 January 2014)

Sandra D’Auriol, 53, was reportedly recovering from the nip and tuck procedure when she threw off her clothing,ran up to the roof of the building, and jumped off.
(Daily Mail - News, 28 January 2014)

An investigation into the suicide of British jewellery designer Sandra d'Auriol, reveals that her family believes that death was 'direct result of post-operative psychosis'.
(Daily Mail - Health, 29 March 2014)

British jewellery designer Sandra D’Auriol, 53, awoke gripped by panic after facelift surgery in January, fought with a nurse, then fled from a security guard and climbed to the top of the hospital block.
(Daily Mail - Health, 15 December 2014)

Go to the thesaurus of Auriol to find many related words and phrases!