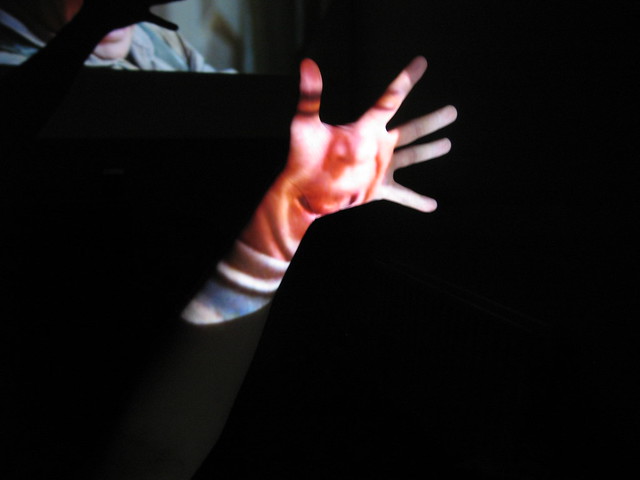 Dan Aykroyd has a theory about the haters who targeted Leslie Jones.
(CNN - Entertainment, 20 July 2016)

Bill Murray and Dan Aykroyd are in the movie, but Moranis wasn't into it.
(USA Today - Entertainment, 7 October 2015)

Dan Aykroyd donates vehicle to sheriff's department in Mississippi where he serves as a reserve deputy.
(UPI - Entertainment News, 7 June 2014)

Hudson was a part of the original 1984 cast and starred alongside Dan Aykroyd, Bill Murray and Harold Ramis.
(The Hollywood Reporter - Movies, 19 September 2015)

Dan Aykroyd, the actor who played Ray Stantz in the original Ghostbusters film, has praised the upcoming remake.
(BBC News - Entertainment & Arts, 31 May 2016)

Jan. 25 (UPI) -- Dan Aykroyd has paid tribute to the late Carrie Fisher in a heartfelt letter that details his time spent with the actress.
(UPI - Entertainment News, 25 January 2017)

The long-planned $34 million museum will open its doors Sept. 26 with a gala hosted by Dan Aykroyd with performances by Jim Cuddy and Colin James.
(Terry Reith,Briar Stewart in CBC News - Technology & Science, 2 September 2015)

Dan Aykroyd, who plays James Brown's manager in "Get On Up," says he spent an unforgettable night with friends watching the music icon perform on stage.
(UPI - Entertainment News, 31 July 2014)

Dan Aykroyd says that director Paul Feig is to blame for Sony not wanting to make any more sequels to the 2016 "Ghostbusters" reboot due to budget concerns.
(UPI - Entertainment News, 5 June 2017)

The SNL 40th Anniversary Special features three hours of live comedy on Sunday at 8 p.m. on NBC. Dan Aykroyd is among the former regulars slated to return for the show.
(CBC News - Arts & Entertainment, 13 February 2015)

Founding 'Buster Dan Aykroyd confirmed to TODAY in June that production on the long-awaited sequel will kick off next spring.But pretty much every other detail remains up in the air.
(NBC Today, 9 September 2014)

Dan Aykroyd will pass the baton to the women of "Ghostbusters" with an on-screen appearance in Sony's reboot of the action-comedy franchise about a quartet of paranormal exterminators.
(Los Angeles Times - Entertainment News, 15 July 2015)

When Dan Aykroyd returns to hometown Ottawa Thursday to celebrate the 35th anniversary of The Blues Brothers movie, he will be reminiscing about the influence of the nation’s capital on his most enduring box-office hit.
(The Vancouver Sun - Celebrity, 20 October 2015)

Dave Thomas and Rick Moranis will reprise their iconic roles as SCTV’s Bob and Doug McKenzie, alongside Martin Short, Eugene Levy, Dan Aykroyd and several members of the Kids in the Hall for an all-star benefit for musician Ian Thomas’s son Jake.
(Adam Carter in CBC News - Arts & Entertainment, 4 June 2017)

Bill Murray is at his deadpan best, delivering the sharpest one-liners (“Okay, so, she’s a dog”) and cultivating an air of hangdog rebellion in this immensely enjoyable comedy from 1984, scripted by co-stars Dan Aykroyd and the late Harold Ramis.
(The Independent - Arts & Entertainment, 29 August 2014)

Sony Pictures is expanding its "Ghostbusters" movies with Ghost Corps, a collective headed by original "Ghostbusters" director Ivan Reitman and star Dan Aykroyd, that will oversee the expansion of the movie franchise beyond a cinematic universe into television and merchandising.
(CNN - Entertainment, 9 March 2015)

"Ghostbusters" fans, get ready for some more sliming: Dan Aykroyd told TODAY on Monday that the third installment in the classic franchise is gearing up for an early 2015 start."It looks like we'll be in pre-production in the spring now, from what I'm hearing," he told Carson Daly during his visit. "It should be good.
(NBC Today, 21 July 2014)

Don't miss the pronunciation examples of Aykroyd to learn how to say it correctly!

Go to the thesaurus of Aykroyd to find many related words and phrases!