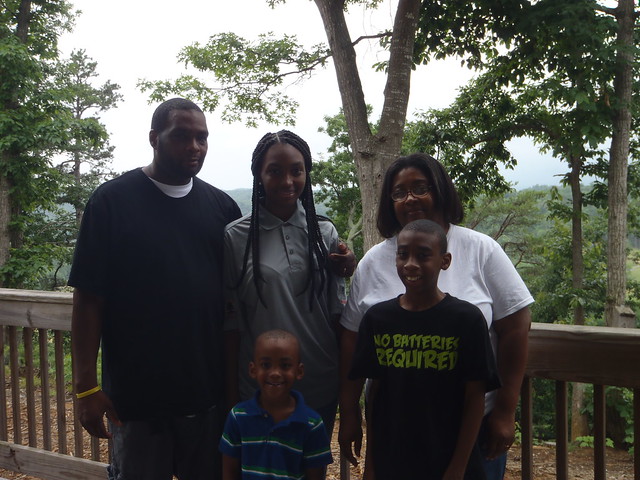 Elor Azaria was tried for manslaughter for the death of a wounded Palestinian attacker.
(Kim Hjelmgaard in USA Today - World, 4 January 2017)

Elor Azaria (pictured) shot Abdul Fatah al-Sharif in the head as he lay on wounded on the ground.
(Daily Mail - News, 4 January 2017)

Sgt. Elor Azaria found guilty in the shooting of the disarmed man in the West Bank city of Hebron.
(The Wall Street Journal - World News, 4 January 2017)

"His first instinct is to get even with Ray as hard as he can," returning player Hank Azaria tells THR.
(The Hollywood Reporter - TV, 6 September 2015)

Apu from “The Simpsons,” a convenience-store owner voiced by Hank Azaria with a thick Indian accent.
(The New York Times - Arts, 9 April 2018)

Hank Azaria, a longtime voice on "The Simpsons," has listed a house in the Beverly Crest area at $3.5 million.
(Lauren Beale in Los Angeles Times - Business, 22 November 2014)

Lindy and Michael Chamberlain in 1990, when she published a book on the disappearance of their baby daughter, Azaria.
(The New York Times - World News, 10 January 2017)

"Brockmire," a freshman comedy starring Hank Azaria and Amanda Peet, has been renewed for a second season to air in 2018.
(UPI - Entertainment News, 5 April 2017)

The body of Abed al-Fatah al-Sharif after he was shot dead by Sergeant Azaria in the West Bank city of Hebron in March 2016.
(The New York Times - World News, 4 January 2017)

Hank Azaria is ready to stop voicing Kwik-E-Mart owner Apu on "The Simpsons" in the wake of criticism that it's a stereotype.
(The Denver Post - Entertainment, 25 April 2018)

Hank Azaria says his "eyes have been opened" and he's willing to "step aside" from playing his controversial "Simpsons" character.
(CNN - Entertainment, 26 April 2018)

Elor Azaria, an army combat medic, got an 18-month sentence for fatally shooting a wounded, unarmed Palestinian attacker lying on the ground.
(The Associated Press in USA Today - World, 30 July 2017)

Hank Azaria has been the voice behind Apu Nahasapeemapetilon, the thickly accented convenience store owner on “The Simpsons,” for nearly 30 years.
(The New York Times - Arts, 25 April 2018)

The National Museum has acquired the Holden Torana at the centre of investigations into the disappearance of Azaria Chamberlain, taken by a dingo in 1980.
(Sydney Morning Herald - National, 18 August 2014)

Hank Azaria says he's ready to stop voicing Kwik-E-Mart owner Apu should The Simpsons decide to make changes in the character in the wake of criticism that he's a stereotype.
(The Associated Press in CBC News - Arts & Entertainment, 25 April 2018)

Azaria Green, who is 21 months old, was 'screaming' after she wore a Little Angels nappy for the first time, which her mother Kelsey Tuplin had bought from the supermarket in Hull.
(Daily Mail - News, 7 August 2017)

Lindy Chamberlain-Creighton, who was wrongly convicted in the death of her nine-week-old baby Azaria in 1980, has broken her silence on the death of the baby's father, Michael Chamberlain.
(Sydney Morning Herald - National, 9 January 2017)

The former combat medic Elor Azaria, center, at a military court in Tel Aviv in 2017. Israel’s military pressed for his manslaughter prosecution, but the case has sharply divided the country.
(The New York Times - World News, 8 May 2018)

Many of the faces and voices will be immediately recognizable — Neil Patrick Harris and Hank Azaria for the real-people parts and Katy Perry and the late Jonathan Winters for the animated ones.
(Steven Zeitchik in Los Angeles Times - Movies Now, 1 August 2013)

Elor Azaria, center, a former Israeli soldier who was sentenced to 18 months in prison for killing a wounded Palestinian assailant, in court on Sunday in Tel Aviv before the ruling on his appeal.
(The New York Times - World News, 30 July 2017)

Israeli Prime Minister Benjamin Netanyahu says he supports a pardon for Elor Azaria, an Israeli soldier convicted by a military court of manslaughter, in a case that is deeply dividing Israeli society.
(CNN - World News, 5 January 2017)

Those characters are all performed by three actors — Nancy Cartwright, Yeardley Smith and Hank Azaria — who hosted the world premiere of "The Simpsons Take the Bowl" at the legendary Los Angeles concert venue Friday.
(Fox News - Entertainment, 13 September 2014)

Ricky Gervais, Hank Azaria, Larry King and 'Simpsons' co-creators Matt Groening and James L. Brooks were among those remembering the Emmy Award-winning comedy writer and producer who died after a battle with colon cancer.
(The Hollywood Reporter - TV, 9 March 2015)

Elor Azaria cracked a smile and his family broke out in song Tuesday moments after a military tribunal sentenced the Israeli soldier to 18 months in jail for killing a wounded Palestinian knife assailant last March in a case that has gripped national attention for nearly a year.
(Los Angeles Times - World News, 21 February 2017)

Don't miss the pronunciation examples of Azaria to learn how to say it correctly!

Go to the thesaurus of Azaria to find many related words and phrases!