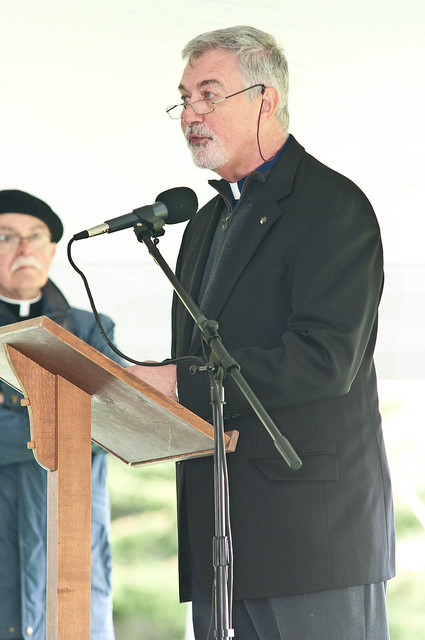 After the TV actor Odin Biron disclosed his sexual orientation, there were some tense weeks, and things have not been the same on the set.
(The New York Times - Arts, 10 April 2015)

Veteran goaltender Martin Biron announced his retirement from the National Hockey League on Sunday, and it prompted an outpour of support from fellow NHLers on Twitter.
(CBC Sports, 20 October 2013)

Go to the thesaurus of Biron to find many related words and phrases!