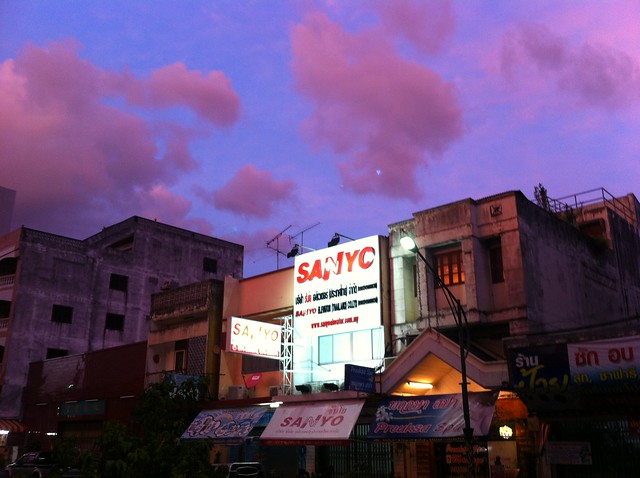 The unnamed woman, from Hat Yai in the south of the country, opted for a cheap rhinoplasty operation at a clinic that later refused to help her, local reports state.
(Daily Mail - Health, 27 December 2017)

Police ruled out foul play after Maxine Missick, 23, was found dead in a hotel room in Hat Yai, southern Thailand, on Friday - but her friends say she was happy and planning for her future.
(Daily Mail - News, 28 August 2017)

Don't miss the pronunciation examples of Hat Yai to learn how to say it correctly!

Go to the pronunciation of Hat Yai to learn how to say it correctly!