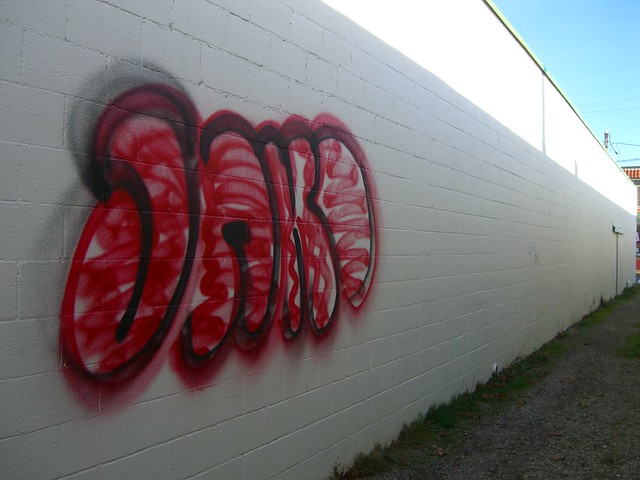 Crystal Palace have announced the signing of former Wolves forward Bakary Sako on a free transfer.
(The Independent - Football, 5 August 2015)

The League One side had expected Sako, 25, to join Fulham but a move to Martin Jol's side has faltered.
(Daily Mail - Sport, 7 August 2013)

West Bromwich Albion are keen on Wolves striker Benik Afobe but teammate Bakary Sako could price himself out of a move to the Hawthorns.
(Daily Mail - Sport, 4 May 2015)

Mali international Bakary Sako will have the opportunity to showcase his talents at the Africa Cup of Nations this month amid interest from top-flight clubs.
(Daily Mail - Sport, 4 January 2015)

Sako: To think the former Wolves forward was available on a free transfer this summer and Alan Pardew had to be persuaded by Palace chief Steve Parrish to sign him.
(The Independent - Football, 29 August 2015)

SAMI MOKBEL AT SELHURST PARK: Bakary Sako's impact was most telling here, scoring the winner as a makeshift striker to book his team's place in the Carabao Cup last 16.
(Daily Mail - Sport, 19 September 2017)

Shorn of strikers due to injury, Palace boss Alan Pardew still went on the offensive with Puncheon, Zaha, Bolasie and Sako all giving the City rear guard plenty to think about.
(The Independent - Football, 12 September 2015)

West Brom are leading the chase for Wolves winger Bakary Sako whose contract at Molineux runs out in the summer and is regarded as one of the best available Bosman signings this year.
(Daily Mail - Sport, 28 March 2015)

Roy Hodgson has warned the goalless Christian Benteke he is willing to use Bakary Sako as a striker and that Crystal Palace 'cannot afford to carry anyone' in their bid to avoid relegation.
(Daily Mail - Sport, 14 December 2017)

Here, Sako et al. show that on fertilization the degradation of Emi2 allows binding between APC/C and the C-terminal tail of the ubiquitin-conjugating enzyme Ube2S, thus releasing the meiotic arrest.
(Nature Communications, 28 April 2014)

Don't miss the pronunciation examples of Sako to learn how to say it correctly!

Go to the thesaurus of Sako to find many related words and phrases!