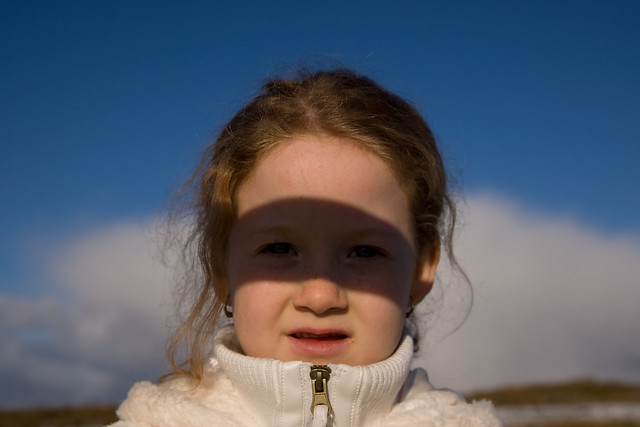 Londoner Aine Davis was found guilty of being a senior member of a terrorist organisation.
(Daily Mail - News, 9 May 2017)

Aine Poynton (pictured) told her children that she going to the supermarket near her home in Kilcock, Kildare but she never came back.
(Daily Mail - News, 9 March 2017)

The plans would see jihadis such as Aine Davis (crouching, second from right), who travelled to Britain from Syria to fight for Islamic State, have their passports removed for up to two years.
(Daily Mail - News, 13 November 2014)

Aine Davis, 30, who was at the centre of an Old Bailey terrorism trial last week, grew up in a leafy suburb in the capital, but is now in the Middle East, posing for photos with rebel fights holding AK47s.
(Daily Mail - News, 17 August 2014)

Go to the thesaurus of Aine to find many related words and phrases!