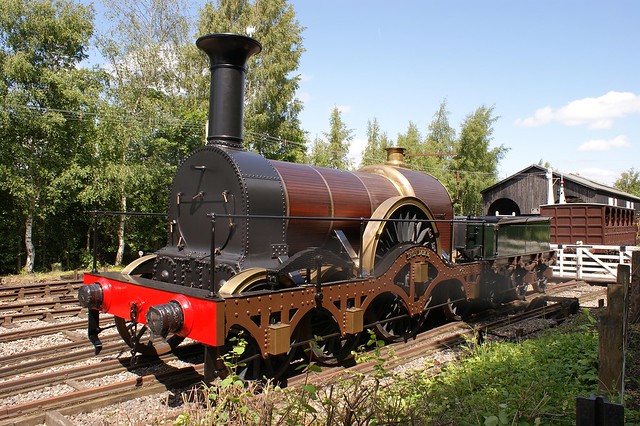 Sentences with the noun Iron Duke

Most painters, if commissioned by a descendant of the Duke of Wellington to depict the Battle of Waterloo, would feature the Iron Duke somewhere fairly prominently.
(The Independent - Arts & Entertainment, 19 June 2015)

A letter telling of how the military commander lived up to his nickname Iron Duke is expected to fetch an estimated £4,000 when it goes under the hammer at Bonhams, London.
(Daily Mail - News, 31 March 2015)

Go to the thesaurus of Iron Duke to find many related words and phrases!