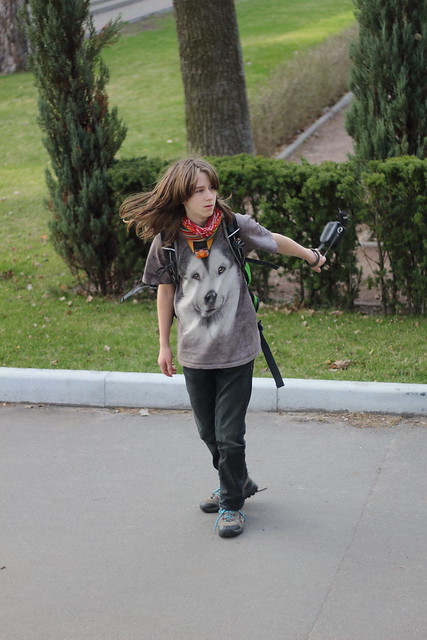 How is Artem hyphenated?

Example of pronunciation in real context

Click Play to listen a few seconds from the video:

The last photograph is also from Don Quixote, and what we're looking at here is Artem Shpilevsky...

Go to the wordplay of Artem for some fun with words!