Pagan appears in the following palindrome (phrase that reads the same backward as forward):

Distribution of usage frequency for the most common synonyms of the noun pagan:

Definition of the noun pagan

What does pagan mean as a name of something?

Definition of the adjective pagan

What does pagan mean as an attribute of a noun?

Alternative definition of the adjective pagan

Pagan is a volcanic island in the Mariana Islands archipelago in the Pacific Ocean, belonging to the Commonwealth of the Northern Mariana Islands. Formerly inhabited, the inhabitants were evacuated due to volcanic eruptions in 1981.

There are other people with in their name, like Pagan Min, Tom Pagan, Anna Pagan, Eben Pagan, Noel Pagan, Chase Pagan, David Pagan, Denis Pagan and many others.

Pagan is a record label.

There are other characters with in their name, like Pagan Priest.

"Pagan" is a book by Michael Aung-Thwin.

Printed encyclopedias and other books with definitions for Pagan

The Life and Letters of Paul the Apostle (1898)

The word pagan means villager. The word heathen means heath-dweller. The villagers and the dwellers on the moors and uplands and away from the cities were for a long time repudiators and resisters of Christianity. They were the pagans ...

A conflict had been brewing between the independent Pagan Icelanders and Ólafur Tryggvason, the king of Norway, who had accepted the Christian faith and subsequently took upon himself the obligation to bring the Icelanders under the ...

Pagan Christians believe that major Christian doctrines, festivals, legends, and ceremonies have evolved from, and are related to, preceding nature religions and ancient Mediterranean and Near Eastern pagan traditions. Christmas, for ...

Honorific decrees, similar to pagan ones. (3) Manumissions (three interesting specimens from the Crimea). (4) Tombstones (some are in Greek verse). (5) Small texts (a few specimens of rings, ...

Online dictionaries and encyclopedias with entries for Pagan 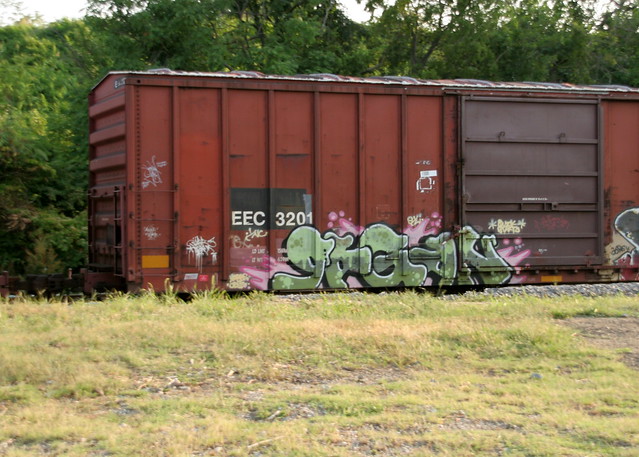 View more videos about The Pagan.

It is easy to be a moral perfectionist when one is politically unaccountable. (Robert D. Kaplan)
more quotes about pagan...